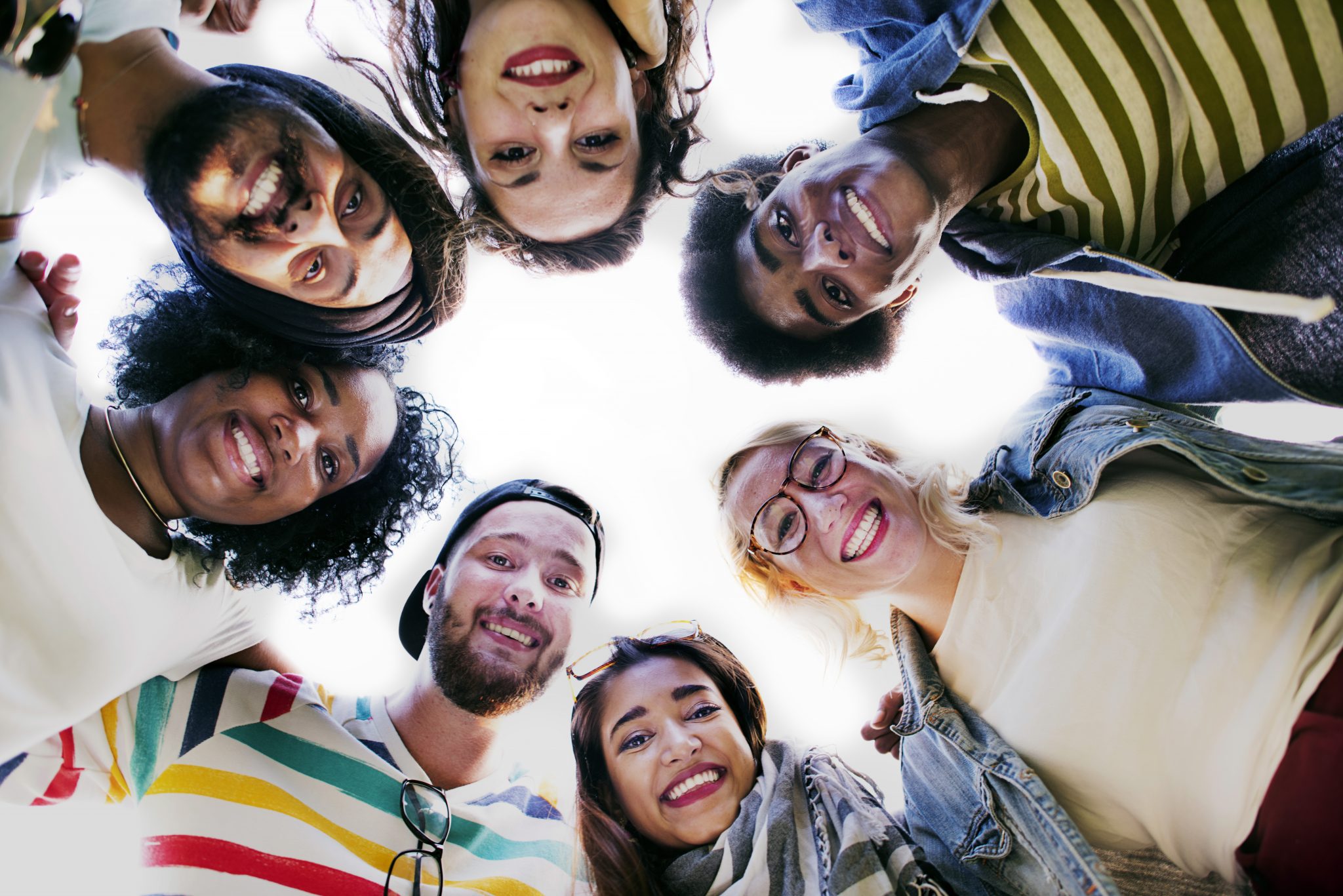 With exams nearing to a close and school finishing many school leavers and their parents are wondering what career path to take or more simply what to during the school break and before heading to the University next September. If fitness, hospitality or beauty industry is not really your ”thing” and wish to have skills with which you can be highly employable, consider going Digital.

As you know, the internet has revolutionised what it means to go Digital in the past few years and has provided millennials with not only the tools to make money online but the skills and tools to build their careers, including digital marketing.

Did you know that Adam Horowitz, at just 15, challenged himself to make his first million by his 21st birthday. He went on to develop Mobile Monopoly, which is a tutorial for learning mobile marketing and suffice to say he reached his goals and now earns an amazing  “six-figure income.”

While we know of more famous names like Mark Zuckerberg who co-founded Facebook and is now worth an estimated $17,500,000,000 (can you count all those zero’s?) and Matt Mullenweg the now 27 year old who founded WordPress.

There are other digital age millionaires like Chris Hughes who was Mark’s roommate and co-founder of the Facebook app and has since then worked on Obama’s presidential campaign handling his social media to Andrew Fashion whose fashion brand that he launched online was worth more than $2 million by the time he was 20 and since not all stories are great ones, Andrew then blew it all on women and gambling by the time he turned 22.

Let’s take a look at African Internet Entrepreneurs worth noting who didn’t make all their millions from knowing hard programming languages or coding but simply employing Digital Marketing skills in their careers.

Juliette Brindak who at 10 began creating sketched characters, which then lead to a complementary all-girl tween and teen social networking site when she was 16 and is now estimated that her Miss O & Friends company worth $15 million.

You remember Mixit and its founder Herman Heunis who last year, sold the company to World of Avatar for around $61 million?  And off course South African Elon Musk co-founder of PayPal,  South Africa sold PayPal to eBay for US$1.5 billion.

In 2018, there are thousands of entrepreneurs and internet moguls to learn from and even more platforms than ever to make that extra dime.

But you might be asking ”How can I make money from the internet and going digital?” Do check out our list of digital marketing careers here and get your Digital Marketing Diploma by Christmas so you become highly employable around the World! 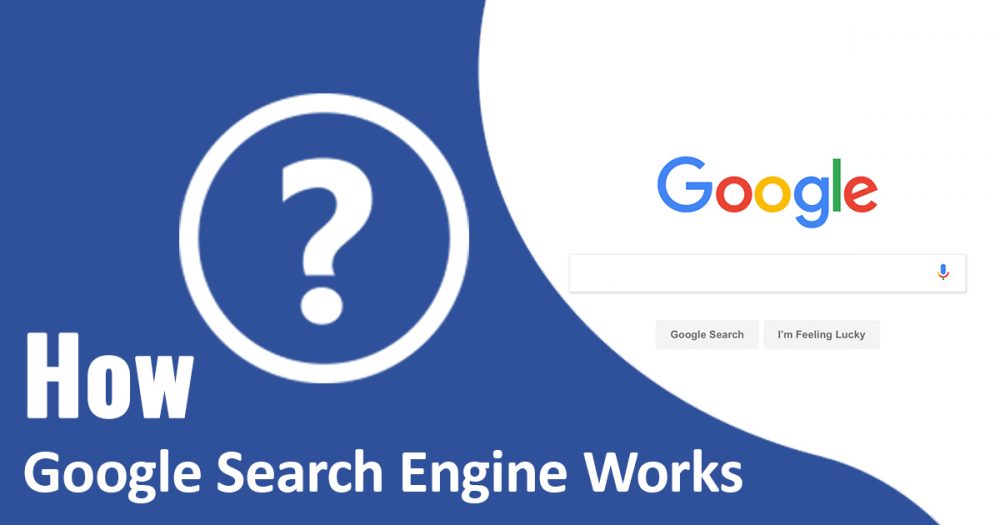 How does Google work? 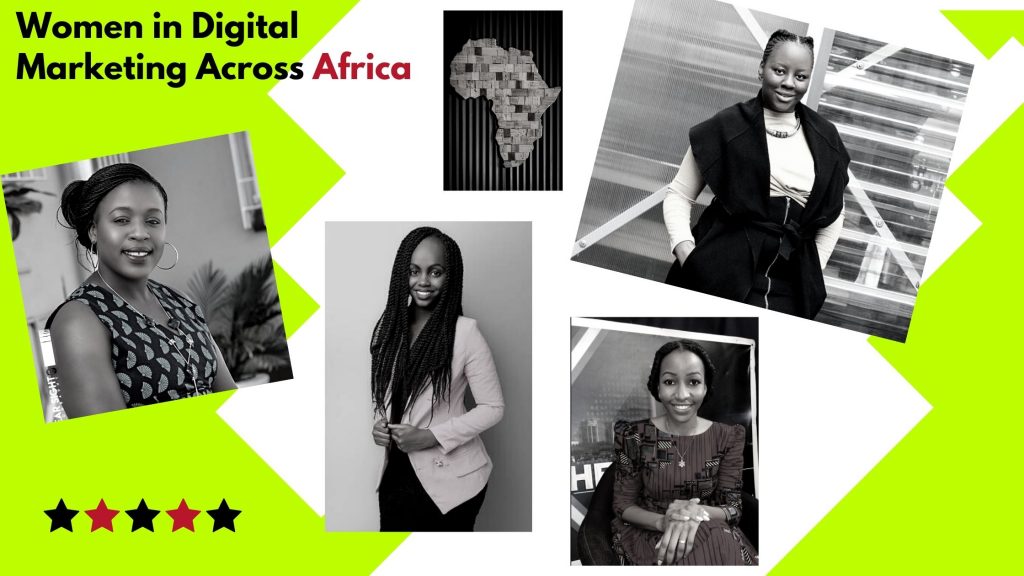 Women in Digital Marketing across Africa

Always get the latest News and Advice